Coral Reefs cover 1% of our ocean's floor, but supports over 25% of our marine life.

Coral reefs protect coastlines from storms and erosion, provide jobs for local communities, and offer opportunities for recreation. They are also are a source of food an new medicines. Over half a billion people depend on reefs for food, income, and protection. Fishing, diving, and snorkeling on and near reefs add hundreds of millions of dollars to local businesses. The net economic value of the world’s coral reefs is estimated to be nearly tens of billions of U.S. dollars per year. These ecosystems are also culturally important to indigenous people around the world.

Are a significant food source for over a billion people.
Promote a value of $9.6 billion USD in tourism and recreation.
Are a perfect natural barrier against pounding ocean waves.

Healthy reefs act as natural barriers, protecting coastal cities, communities, and beaches from pounding ocean waves. Nearly 200 million people depend on coral reefs to protect them from storm surges and waves. Without coral reefs, many beaches and buildings would become vulnerable to wave action and storm damage. With more frequent and severe storms predicted as part of climate change, coastal protection services will become even more important.

Coral Reefs are at risk 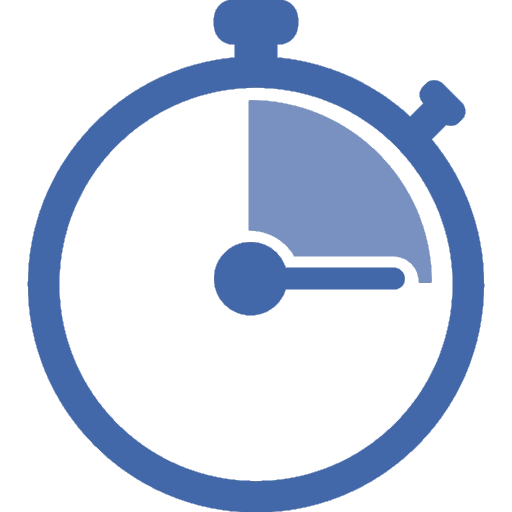 Unfortunately,we have already lost or severely damaged more than 50% of coral reefs and 85% of oyster beds worldwide. Studies estimate nearly all reefs will be at risk by 2050 unless action is taken now to reduce the threats. These alarming projections are increasingly becoming a major challenge in many parts of the world. This is caused by three main factors: climate change, overfishing and direct human impacts.

How we can prevent further risk

We aim to change that. With Reef.io

Get started
Sub-chapters
Useful links
Reef Students
Reef.io
Why Reefs?
News
Ocean Decade
Contact
About us
Legal
Jobs
Follow us
#SDG14
Our work is guided by Sustainable Development Goal 14, Life Below Water. Together, we strive for a world where we "conserve and sustainably use the oceans, seas and marine resources for sustainable development."

Reef Support B.V. is based in the Netherlands with the mission to take practical action and support the blue economy (aquaculture and fisheries, beaches, and ecotourism) with space technology and artificial intelligence. We support reef conservation projects around the world and advocate for participatory science.
Find us
Reef Support B.V.
Kapteynstraat1 suite 140
2201 BB
Noordwijk, The Netherlands
Contact us
hello@reef.support
+31 0641571462
Copyright © 2021 Reef Support B.V. - All Rights Reserved